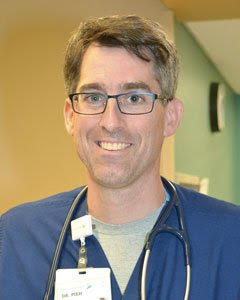 Tim is a board certified EMS physician. He is the assistant medical director of emergency medicine at MaineGeneral Medical Center, and the medical director for the Kennebec Valley EMS Region, and Augusta Fire Department. He has worked in EMS since 1992 starting as a basic EMT, obtaining his initial training at Northeastern University in Boston, and later became an EMT-Intermediate. He has worked at multiple services of varying size throughout Maine, Vermont, and North Carolina including North Carolina Outward Bound SAR and Duke University EMS. He continues to dedicate his time to EMS and his local community as an active member of Belgrade and Rome Rescues. 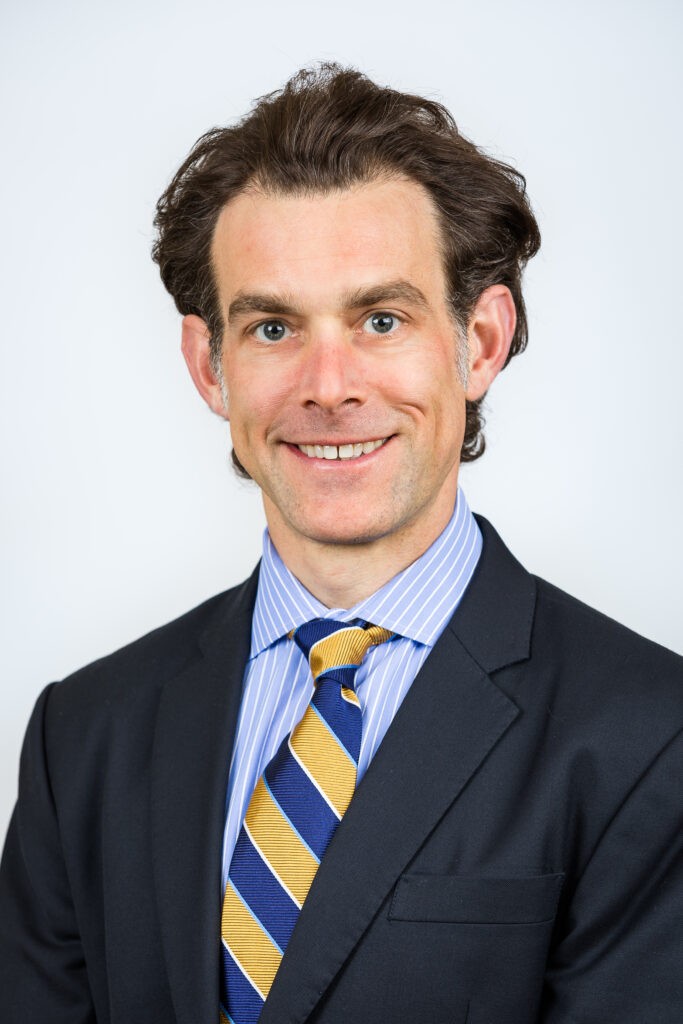 Benjy is a board certified Emergency Physician practicing primarily at PenBay Medical Center in Rockport, ME. He completed his medical school training at Tulane University of New Orleans, La, and his EM residency at Maine Medical Center in Portland, ME. After practicing in the New Orleans metro area for five year, Benjy returned to Maine in 2019 and quickly got involved with several EMS agencies in the Midcoast. In addition to serving as medical director for several local services, he is active in developing Community Paramedicine and sits on the State advisory board for this discipline. Benjy especially enjoys the opportunities that his EMS work provides for direct interaction, training, and development of frontline responders at all levels of training. 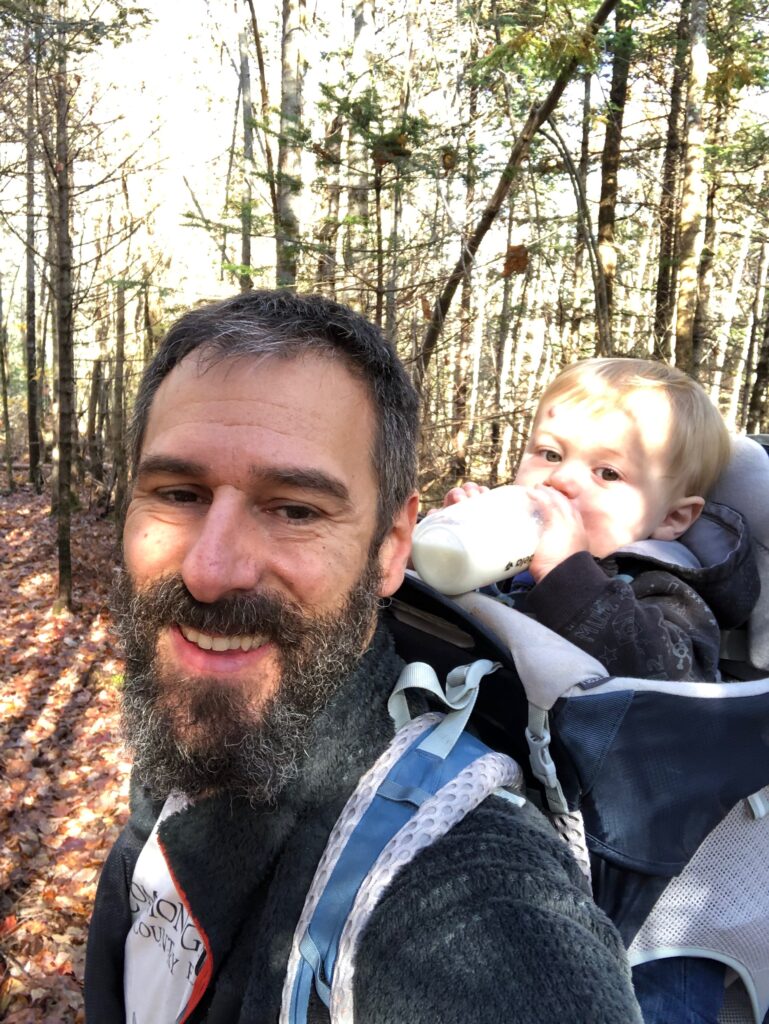 Dave graduated highschool in 1989 & enrolled directly into Northeastern University’s EMT program in Boston MA. He was on the streets with his newly minted EMT card in October of 1989 in Brockton MA, working in many of the surrounding communities in and around Boston. He completed the Northeastern University Paramedic program in July of 1992, continuing to work in the Metro Boston area. He then started college at UMass Amherst in 1993, all the while working full time as a paramedic. He double majored in Social Thought Political Economy & Fisheries Ecology, earning a BS in 1997. He continued working as a paramedic, earned his private pilot’s license & instrument rating, riding/racing bicycles, hiking, until starting Medical School at the University of New England’s College of Osteopathic Medicine in 2007. He rotated extensively his 3rd & 4th years at EMMC here in Bangor, finally earning his DO in May of 2011. He then completed an Emergency Medicine residency at Tuft’s University Baystate Medical Center in 2014. He’s been in Bangor Maine ever since. 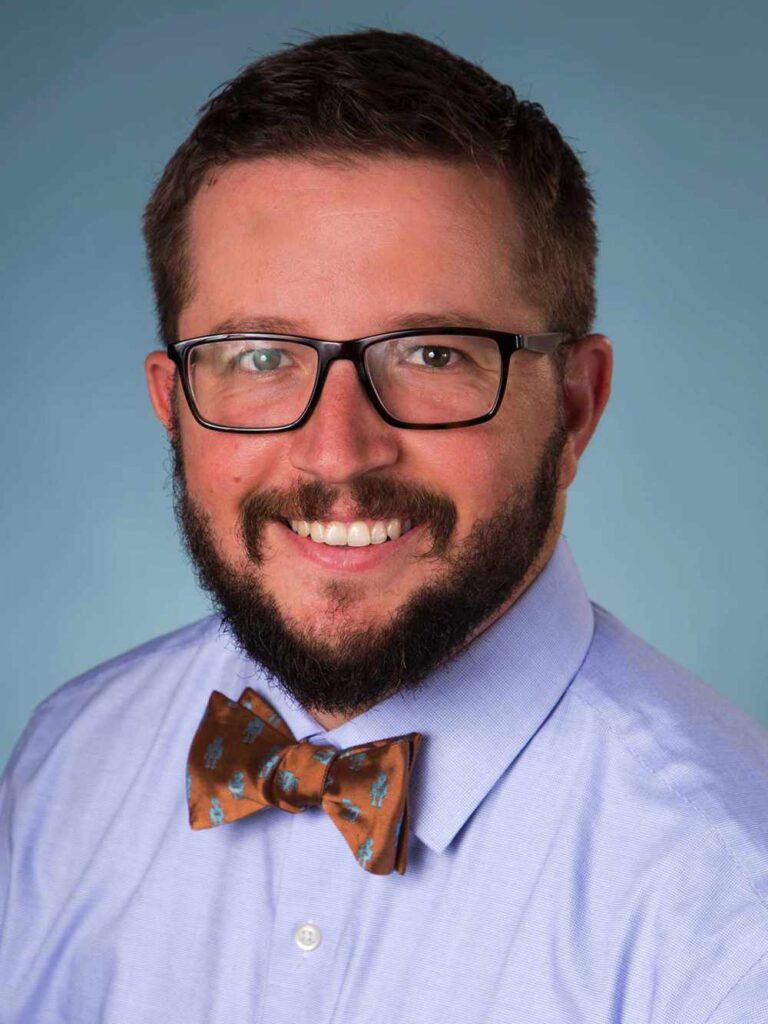 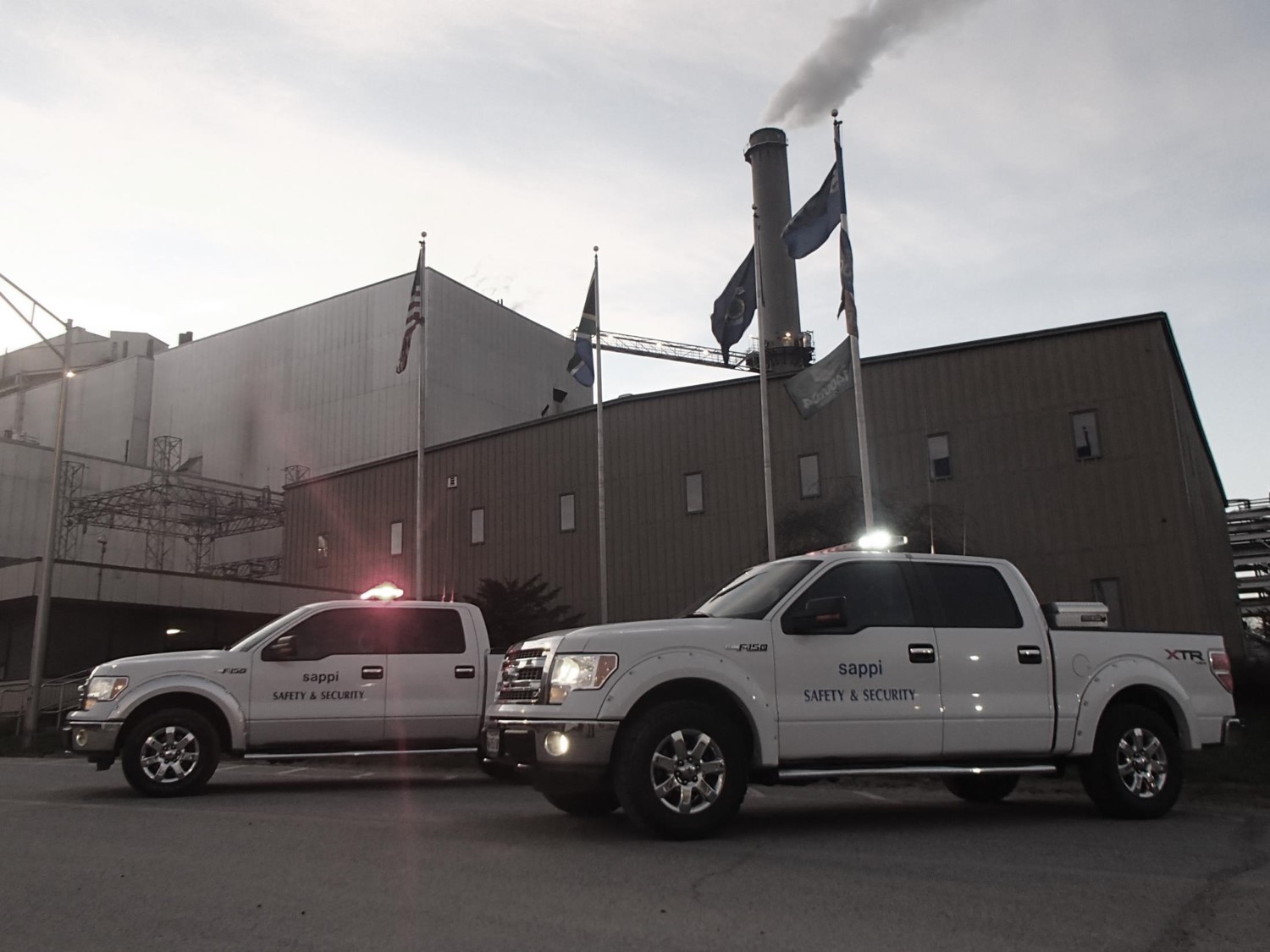 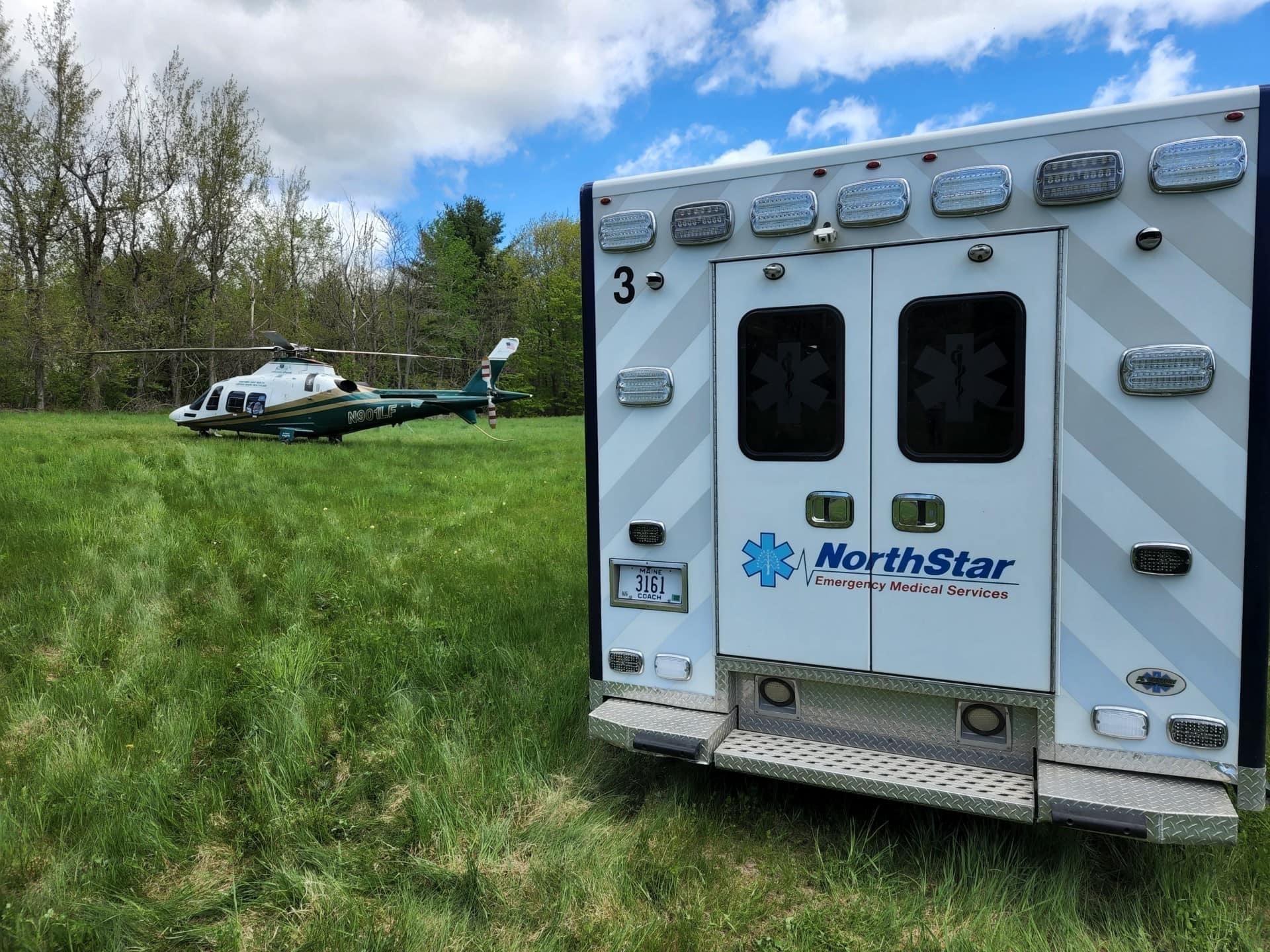 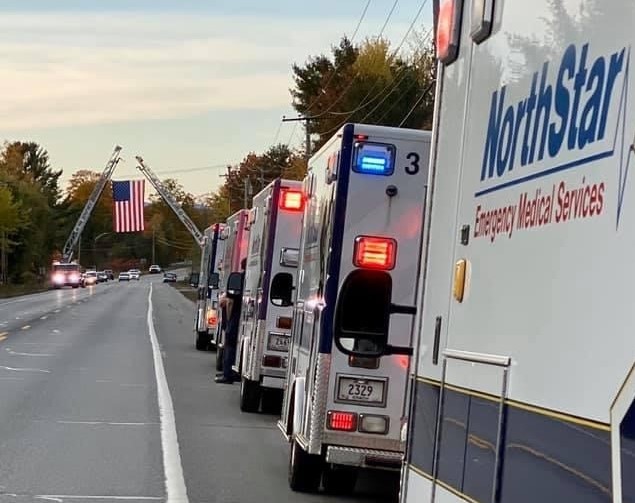 Sign up to receive important regional and state updates: 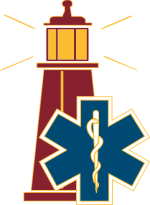